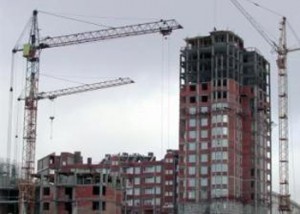 HMF will be conducting an important and timely study about monopolies in Armenia with an emphasis on the food, fuel and construction industries in the country. The most important contributing factor to the rise of monopolies in Armenia is the political influence that certain business interests have enjoyed due to their special connections with the ruling regime. As a result, public welfare has been compromised and losses to Armenian society at large have been registered. The objective of this study will be to disclose the degree of economic concentration in the Republic of Armenia, the negative impact that monopolies exert on the economy and the existing anti-trust legislation. The experience of former socialist countries, the European Union and the United States will be considered and an appropriate model for Armenia will be recommended. Thereafter, the study will be published and presented to policy makers from the executive and legislative branches of power, civil society organizations, research institutions and think tanks, mass media and the public at large.